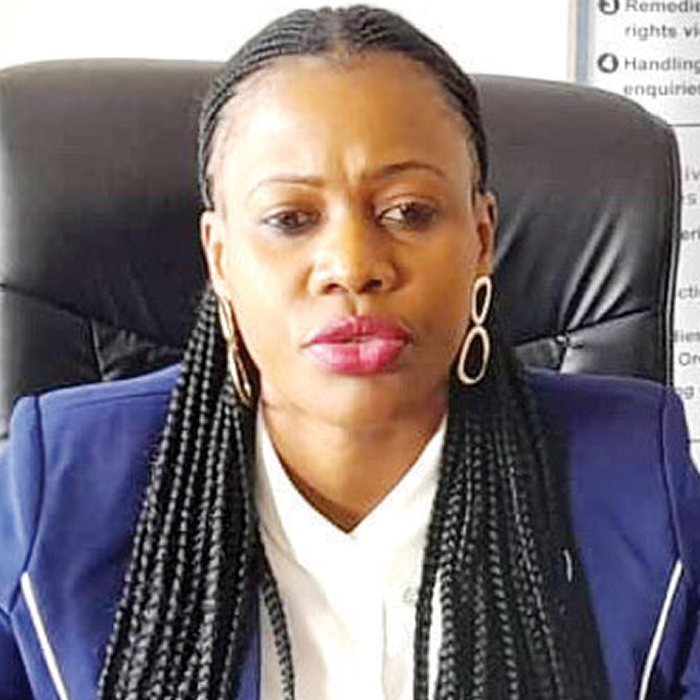 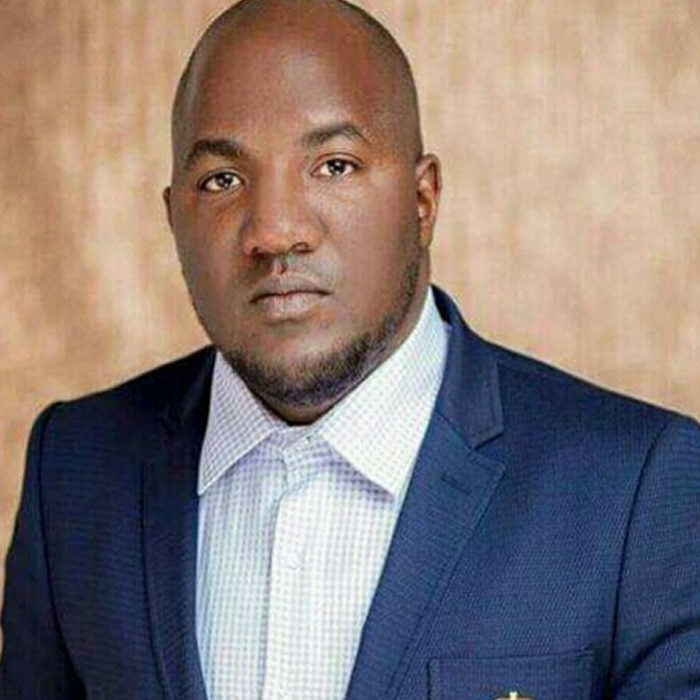 Youths encouraged to venture into manufacturing of detergents 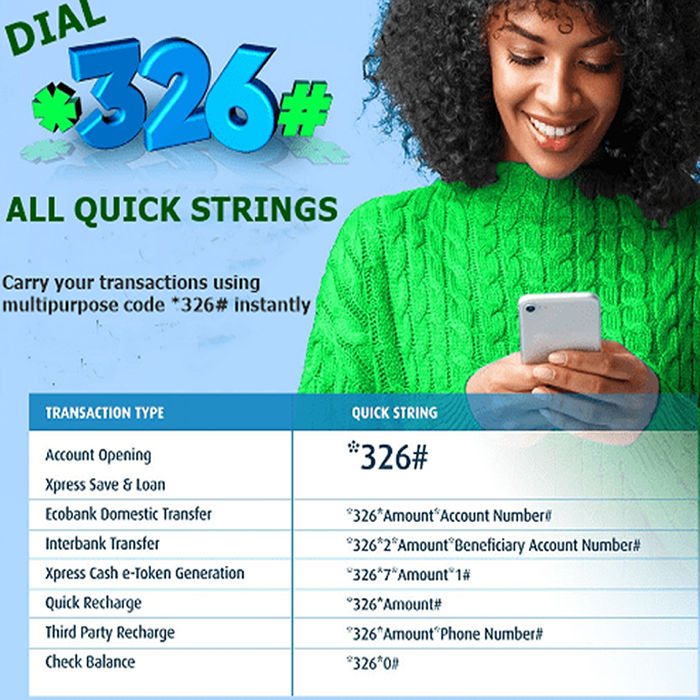 CFTC acting Executive Director Apoche Itimu disclosed this yesterday during a press conference in Lilongwe where the commission disclosed that on July 1, 2022 it adjudicated over 74 cases of which 60 were on unfair trading practices, two on mergers and 12 on anti-competitive business practices.

The two mergers involved the acquisition of PTC from Press Corporation PLC by Tafika Holdings Limited on competition in Malawi Retail Industry.

CFTC received an application for authorisation of the proposed acquisition detailing that Tafika Holdings Ltd, is a South African based company with business operations in soft commodities trading and distribution. The company, according to the information, supplies products such as macadamia nuts, maize, soya, beans, rice, pepper, cotton and tea.

On the other hand, PTC is a public company incorporated in Malawi and listed on the Malawi Stock Exchange and the largest holding company.